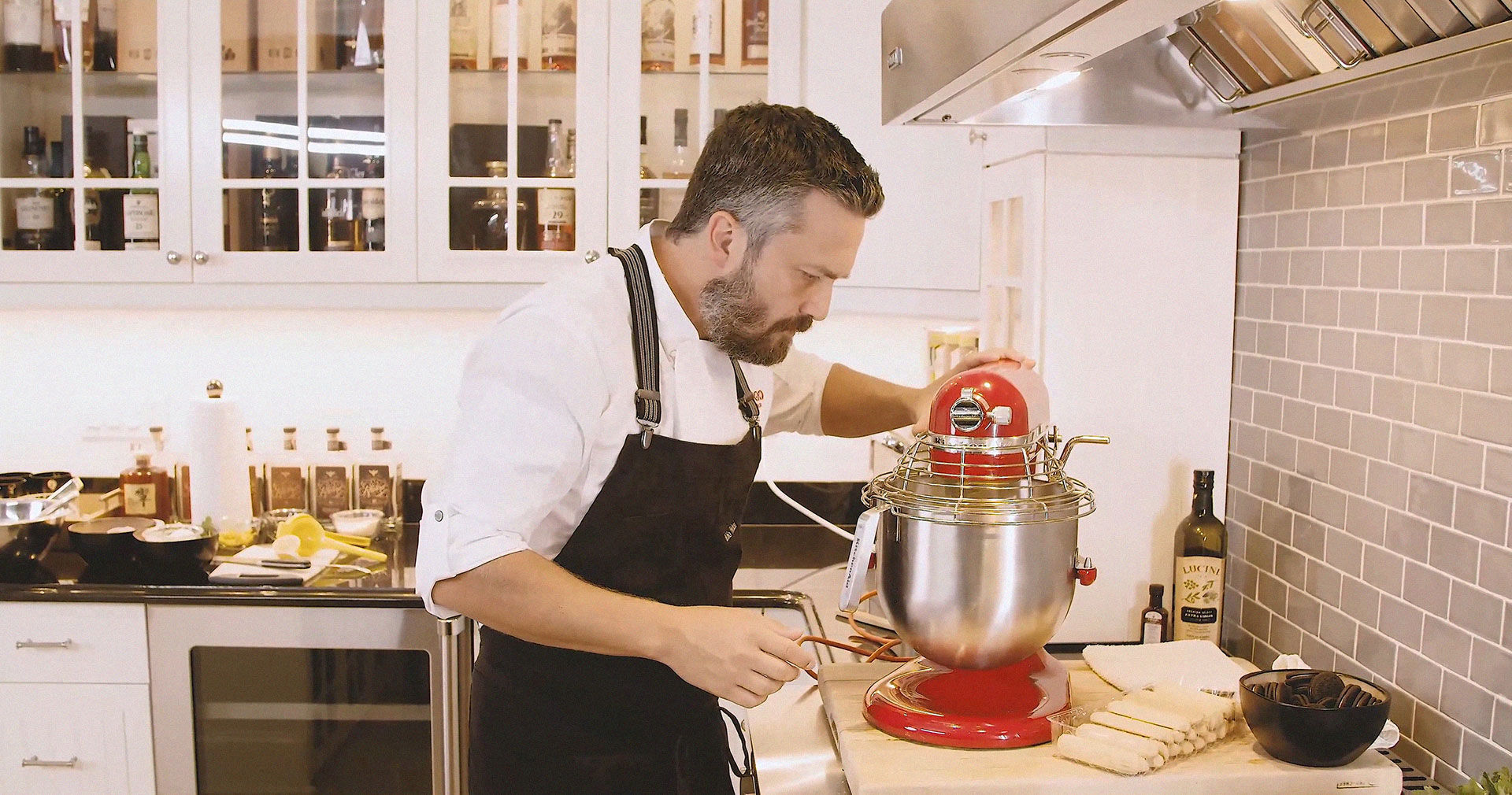 First known in the U.S. for his participation in Bravo’s Top Chef seasons 5 and 8 - earning the “Fan Favorite” title, Chef Fabio Viviani’s on-screen appearances and off-screen successes have propelled him to become one of the most influential culinary and hospitality names in the country. His venues spread nationwide, and well beyond the traditional brick-and-mortar spaces. Fabio’s culinary creations can also be found in casinos, hotels, grocery aisles, franchises, and even virtual kitchens.

Please complete the form below to submit your request for a Fabio Event.

Our team will reach out to you soon!